State Regional Stay at Home Order is currently in effect. Learn more about the order. 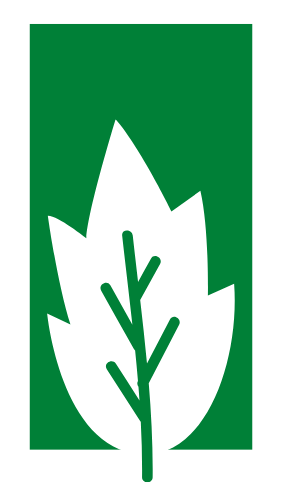 The 50th Anniversary of Earth Day

Wednesday, April 22, 2020 will mark 50 years of Earth Day and 30 years since the first Earth Day event was held in the Sonoma Plaza.

On April 22, 1970, the first-ever Earth Day was held. It was organized as a national teach-in to learn about our imperiled environment coupled with public demonstrations to speak out against unchecked environmental degradation. The national environmental movement of the 1960s, then known as the ecology movement, was sparked by Rachel Carson’s seminal 1962 book, Silent Spring.

The movement challenged the notion that we can pollute our own habitat without consequences. The growing movement demanded action. This call to action was highlighted by the constant air pollution in many urban areas especially Los Angeles and New York, the Santa Barbara oil spill of 1969, and the Cuyahoga River fires in 1969. With numerous rallies, demonstrations, teach-ins, and massive news coverage of Earth Day 1970, the public mood clearly shifted to demand federal government action.

The result was the nationalization of pollution control in 1970 with the passage of the Clean Air Act and creation of the US Environmental Protection Agency. These actions were quickly followed by the enactment of a series of major federal environmental protection laws throughout the 1970s including the Clean Water Act (1972); Marine Protection, Research, and Sanctuaries Act (1972); Endangered Species Act (1973); Safe Drinking Water Act (1974); Toxic Substances Control Act (1976); and the Resource Conservation and Recovery Act (1976) focusing on solid and hazardous waste.

Earth Day has subsequently grown into a global celebration. For the 20th anniversary (1990) and 30th anniversary (2000), millions of people in over 150 nations participated in celebrating the earth while continuing to demand environmental action. Back in 1970, citizens were primarily concerned with visible air and water pollution, litter, and open dumps. As a result of federal and subsequent state laws, the water and air are substantially cleaner and open dumps have been closed all while the nation’s Gross Domestic Product having increased significantly. As these visible sources of pollution were addressed, we faced new threats to the environment including ubiquitous lead contamination from leaded gasoline, thinning of the ozone layer from chlorofluorocarbons, and years of improperly disposed of hazardous waste. The public again demanded action and each of the problems were tackled and addressed.

As we celebrate the 50th anniversary of Earth Day, we face the most serious environmental threat of all; the rapidly changing climate.

The first global Earth Day celebration was held locally on the Sonoma Plaza in 1990. The event drew thousands of people together around the idea that Sonoma Valley is a special place we live in and love, and it is worthy of our care.

Following the celebration, a group of volunteers that sought to continue the education and bridge-building functions that Earth Day had launched, formed the Sonoma Ecology Center, a nonprofit that continues to support the ecological health of Sonoma Valley today. 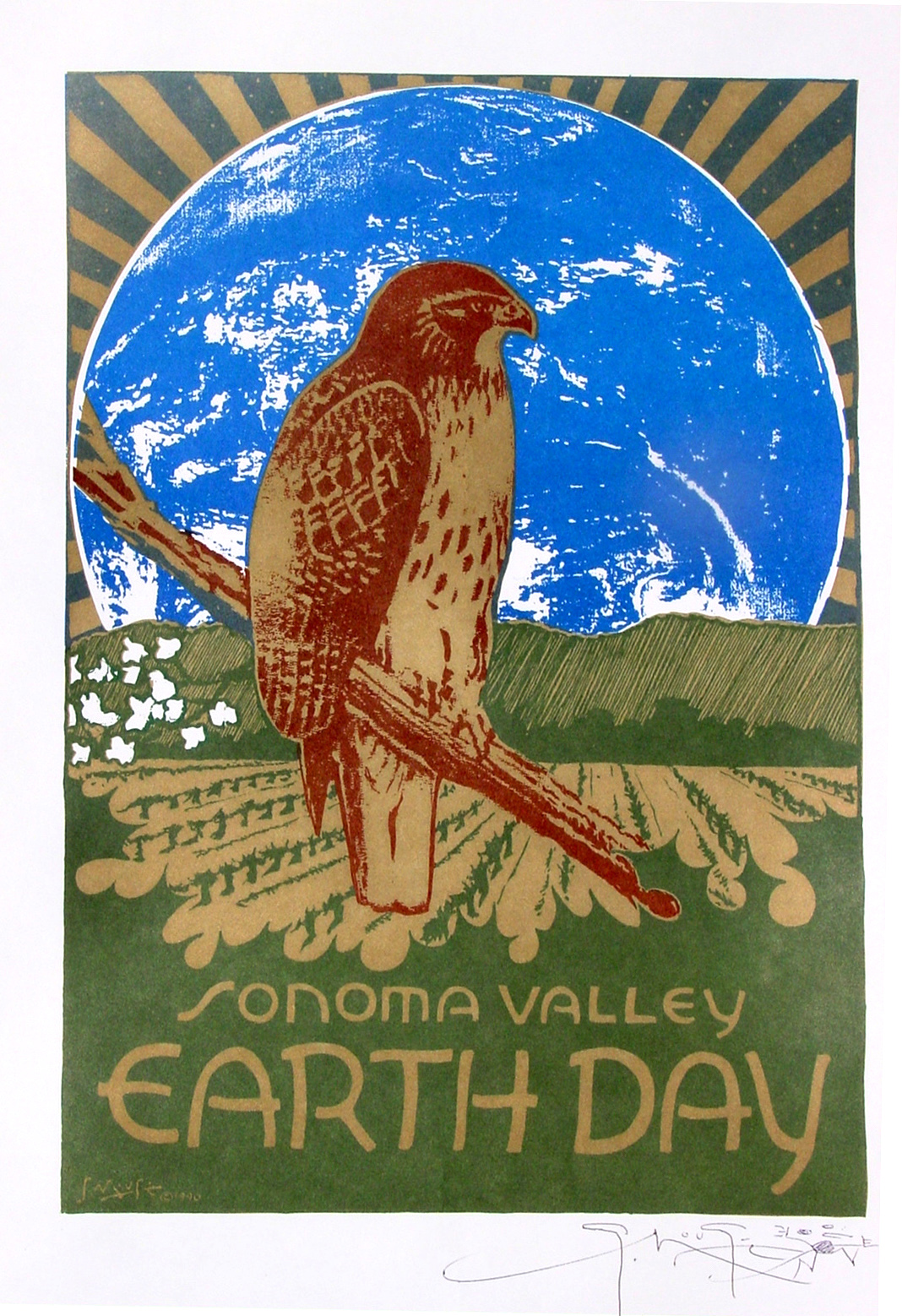 Earth Day Poster from 1990, Courtesy of the Sonoma Ecology Center