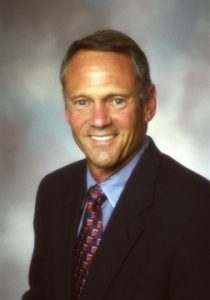 As a Management Consultant, JP spent 35 years in strategic planning and in directing business expansion for national and international companies including The International Olympic Committee, MasterCard, Holiday Inn Worldwide, and NASCAR. He then moved into Finance as Vice Chairman of publicly traded Boston Private. After retiring, JP became a partner/adviser in Highway 12 Winery and in SV Custom Wine. He is also involved with the Sonoma community serving or having served on a number of non-profit Boards and as an active Rotarian.  JP graduated from Tufts University and received his MBA from George Washington University. He has had a home in Sonoma since 1985, and became a full-time resident in 2002.