On July 17, 2017, the City Council accepted the bids and awarded the 2017 Citywide Slurry Seal Project (No. 1701) contract to American Asphalt Repair and Resurfacing Co., Inc. with an authorized construction amount (with contingency) of $149,015.74. The work generally involved street surface treatment (slurry seal) for nineteen (19) streets throughout the City. 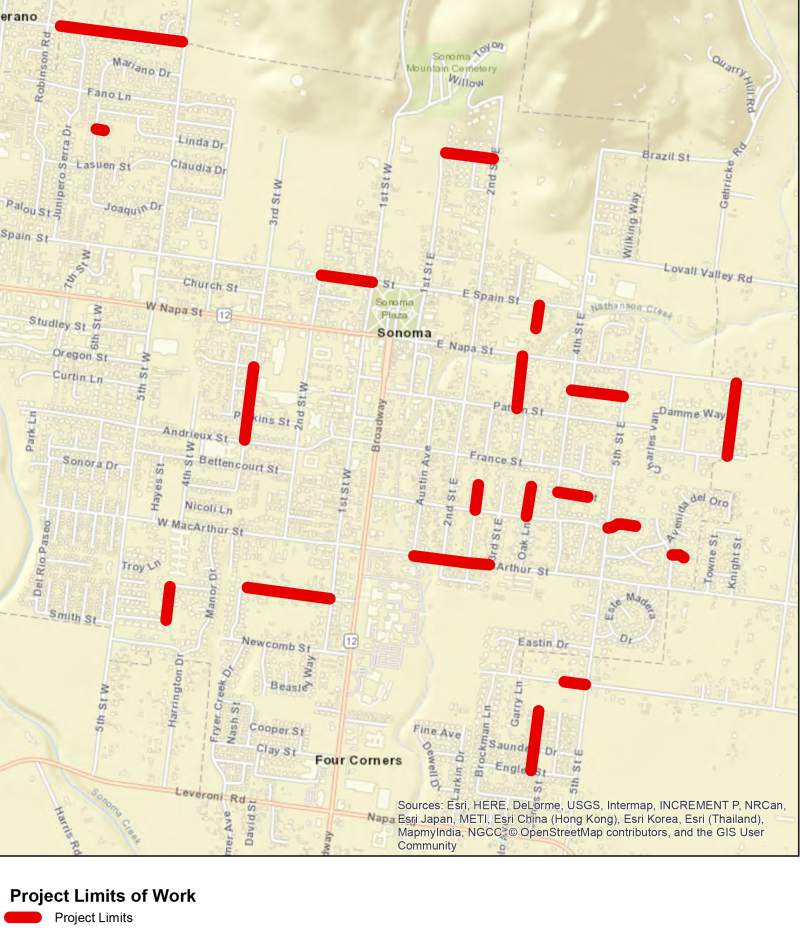