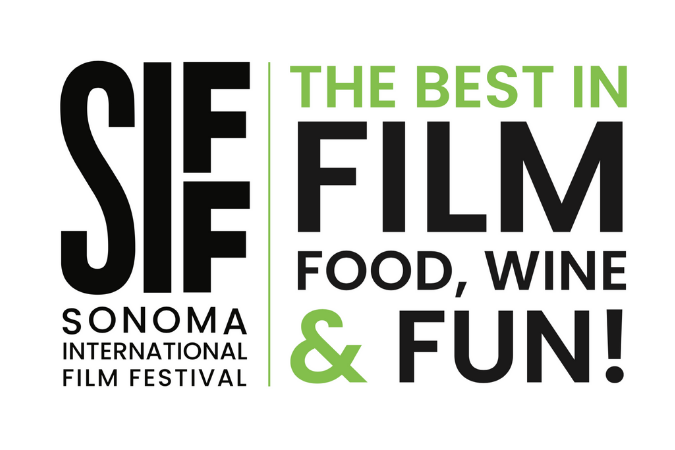 Description: Started in 1997, the Sonoma International Film Festival (SIFF) is a 501(c)(3) non-profit organization dedicated to promoting the best in independent film and filmmakers from around the world, inspiring savvy film lovers, and introducing the power of film to student filmmakers. A live five-day festival is held each March, paired with a virtual festival. Year-round events include SIFF Summerfest in August, select live screenings and events, as well as SIFF Saturdays, a virtual film showcased online on the last Saturday of every month. Since its inception in 2002, SIFF supports the SVHS Media Arts Program providing more than $725,000 in resources to date.