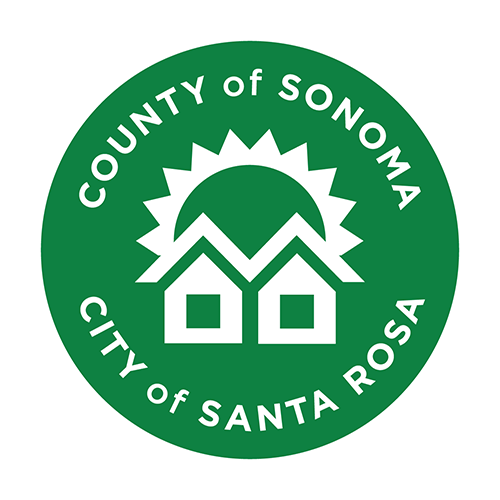 The County of Sonoma and City of Santa Rosa invite community members to gather to observe the two-year anniversary of the Sonoma Complex Fires at a brief ceremony at 5:00 p.m. on Tuesday, October 8, 2019, in Courthouse Square in Downtown Santa Rosa. The gathering will include a moment of silence and a ceremony with local firefighters to remember those who lost their lives in the fires.

Also on Tuesday, October 8, the Sonoma County Board of Supervisors will hold a moment of silence at their regularly scheduled meeting. At approximately 8:30 a.m., the Board will call for 44 seconds of silence, in solemn memory of the 44 people who lost their lives to these fires.

On the night of October 8th, multiple fires broke out throughout the North Bay Area. In Sonoma County, what were initially five major fires merged into three – the Tubbs, Nuns, and Pocket Fire, known collectively as the Sonoma Complex Fires. The fires burned 110,000 acres, destroyed 5,300 homes, and took the lives of 44 people, 24 in Sonoma County. The fires were fully extinguished on October 31, 2017, 23 days later.

The anniversary of a disaster can bring up difficult feelings and memories. The following community organizations are offering free, bilingual, mental health support to help: