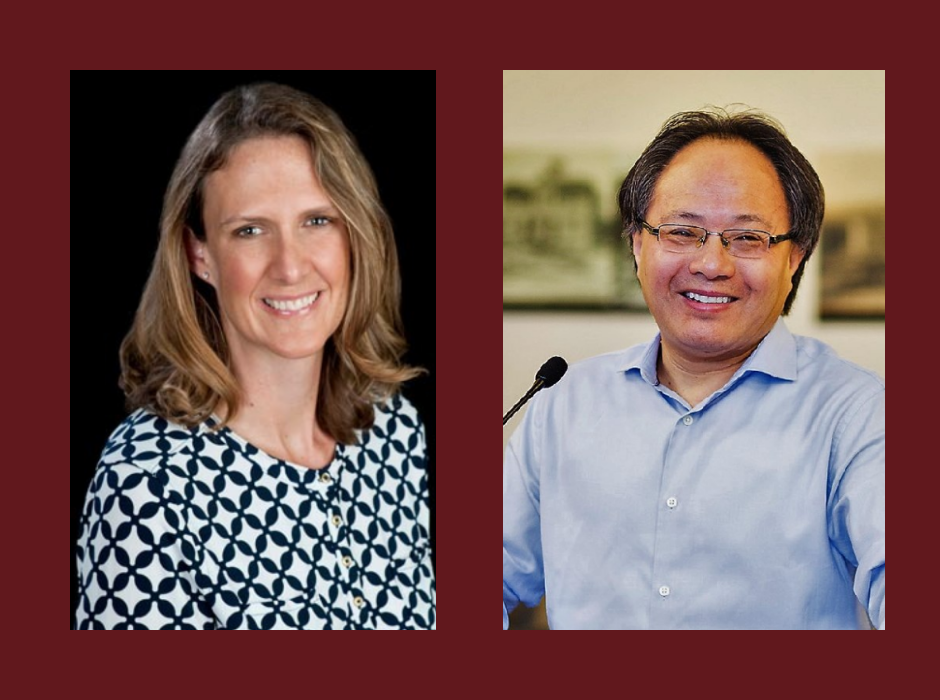 The two candidates running unopposed for two open seats on the Sonoma City Council will be sworn in at the City Council meeting of either December 7 or December 14, depending on the date that the County officially certifies the election results.

Incumbent Amy Harrington was reelected to a second term and will be joined on the virtual dais by newly elected Jack Ding,  whose service to the community includes serving on the Sonoma Valley Citizens Advisory Commission.