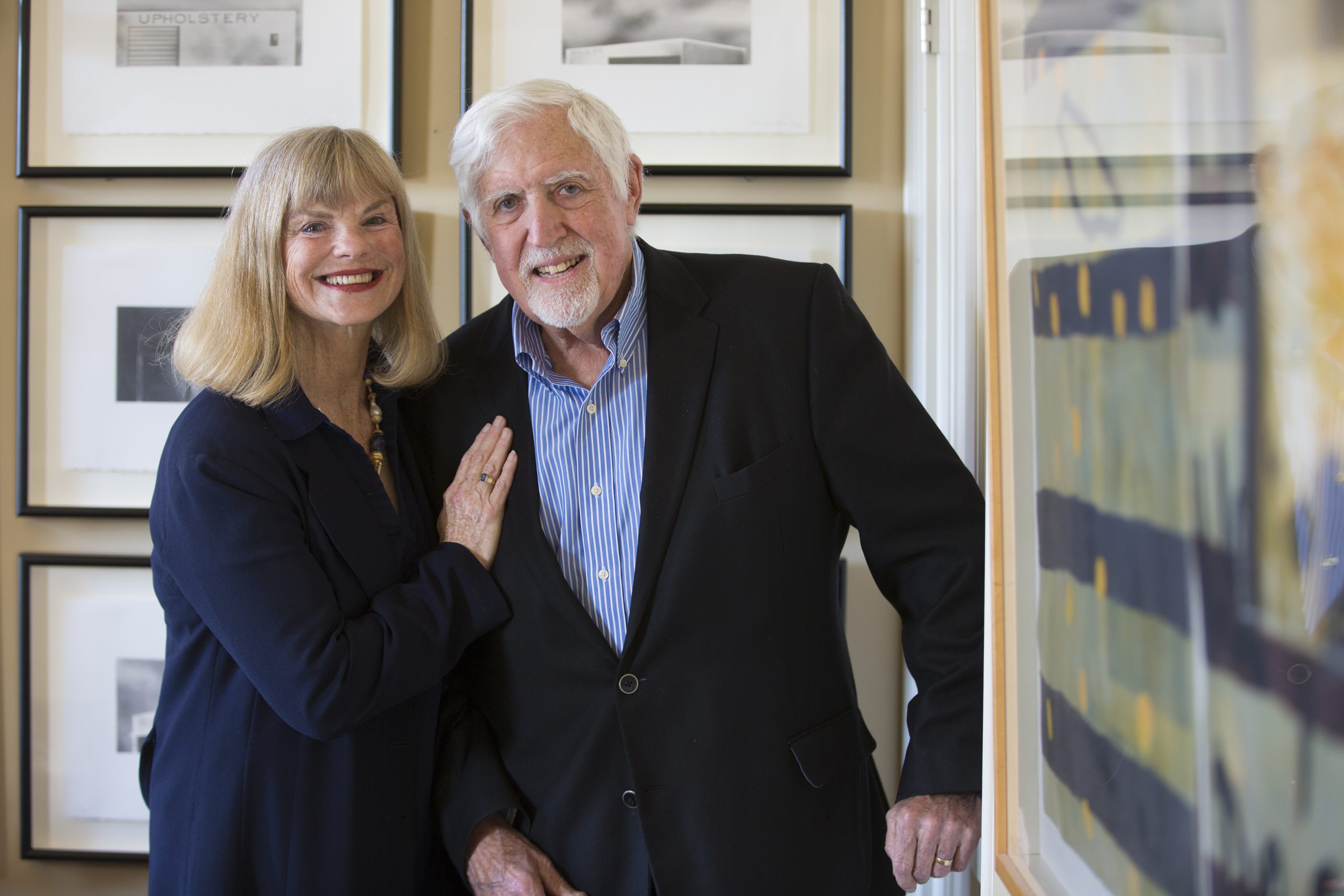 The City of Sonoma has selected Simon & Kimberly Blattner as Honorary Alcalde and Alcaldessa (“Alcalde” is the Spanish name for Mayor). After considerable discussion, Mayor Harvey nominated Mr. & Mrs. Blattner in recognition of their ongoing efforts and contributions to the Sonoma community. Particularly of note was the multitude of Sonoma Valley organizations who have been strengthened by the Blattners’ leadership, vision, and hard work. These organizations include La Luz Center, Sonoma Valley Fund, Sonoma Valley Museum of Art, Sonoma Valley Hospital Foundation, and Sonoma Land Trust among others. The announcement was made at the February 3, 2020, Council Meeting and it was ratified unanimously by the City Council.

The City of Sonoma will host a reception in Mr. & Mrs. Blattner’s honor on March 10, 2020, at Vintage House, 264 E First Street East, Sonoma.  The reception will begin at 7:00 pm. The public is invited to attend and participate in the recognition of these devoted citizens, who have done so much for the community. Reservations, though not required, are much appreciated. More information will be available shortly on the City’s website at https://www.sonomacity.org.

To learn more about the City of Sonoma Alcalde and a list of past Alcaldes and Alcaldessas, please visit https://www.sonomacity.org/alcalde