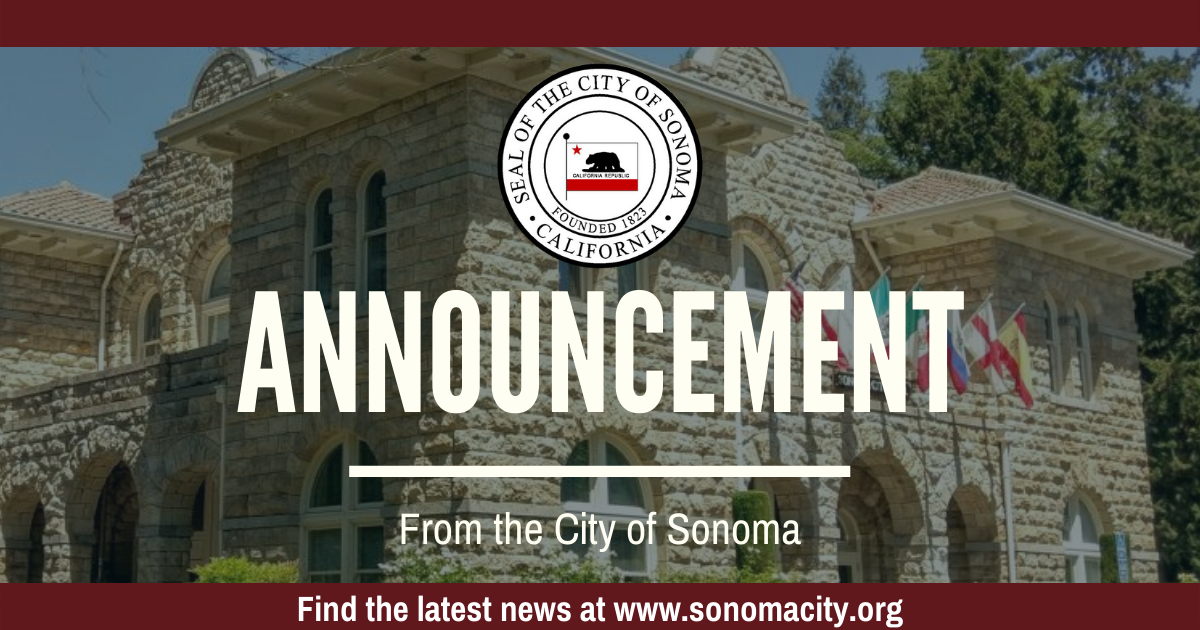 The City has received a number of phone calls and emails from community members who are concerned about TrainTown, Sonoma, being at risk of closure following an article in the newspaper that discusses the Sonoma Local Agency Formation Commission’s (LAFCO) recent Municipal Services Review (MSR) recommendation that the City of Sonoma annex the parcel on which TrainTown resides.

Background and More Information about the MSR, LAFCO and Annexation

The City did not initiate the MSR.  A MSR is a comprehensive assessment of the ability of existing local government agencies to provide municipal services effectively and efficiently to residents and users. The form and content of an MSR is specified by requirements in the Cortese-Knox-Hertzberg Local Government Reorganization Act of 2000 (CA Govt Code § 56001) and in the State of California’s Local Agency Formation Commission MSR Guidelines, published in August 2003. The CKH Act requires all LAFCOs to prepare an MSR for each of its incorporated cities and its special districts on a regular basis. The fundamental role of LAFCO is to implement the CKH Act, which was adopted into State law to encourage the logical, efficient, and most appropriate formation of local municipalities, service areas, and special districts.

The municipal service review process does not require LAFCO to initiate changes of organization based on service review conclusions; it only requires that LAFCO make determinations regarding the provision of public services per the provisions of Government Code Section 56430. However, LAFCO, local agencies, and the public may subsequently use the determinations and related analysis to consider whether to pursue changes to service delivery, government organization, or spheres of influence.

Some people believe that if their property is annexed from the County into a city that the Assessor will automatically reassess its value for property tax purposes and that, as a result, their property taxes may increase dramatically. This is not true.

Proposition 13 determines the conditions under which a property may be reassessed for property tax purposes, and annexation is not one of them. The assessed value of property remains the same following annexation.

2. City Taxes Are Much Higher than County Taxes (FALSE)

Another common annexation misconception is that taxes in a city are much higher than taxes in the unincorporated area. This is also not true.

The 2022 MSR for the City of Sonoma is available for review on the LAFCO website.