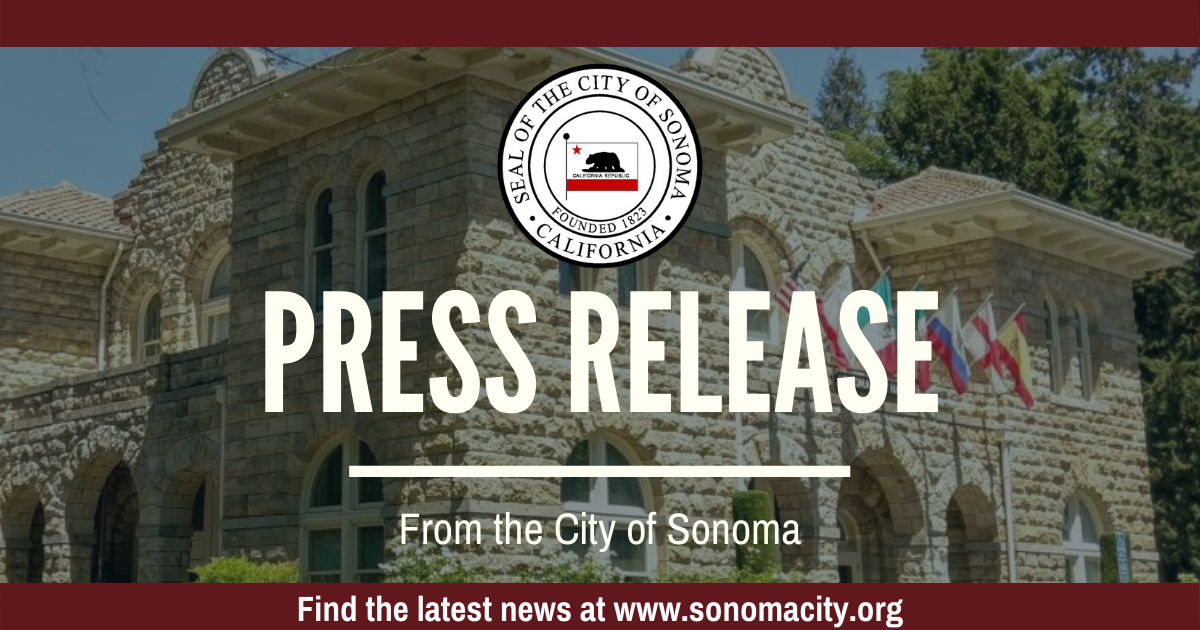 The Valley of the Moon Water District (District) and City of Sonoma (City) are encouraging all well owners and users to voluntarily reduce water use by 20 percent due to the drought.

Our region is currently experiencing a historic drought. The two lakes that feed into the Russian River system and supply most of the drinking, sanitation and firefighting water in Sonoma County are at historic lows. Further compounding the Russian River watershed problem is the fact that local well production and reliability for the Sonoma Valley basin is down compared to past years. This is because local aquifers rely on rain to recharge each year, and our region has experienced two dry years in a row.

“There has been a lot of important discussion and focus on reservoir levels in this current drought, but aquifer storage in the Sonoma Valley basin is also being impacted due to the lack of aquifer recharge after two historically dry years in a row,” says Matt Fullner, the Valley of the Moon Water District General Manager. “In past droughts, it was common to see “Private Well”’ signs on green lawns. This year we hope that well users will follow the same water reductions as District water customers and reduce non-essential water use.”

District and City water customers have already been asked to conserve 15- 20% over last year’s demands. The District and City are now asking that any groundwater well owner or user, do the same since water that is saved in the aquifer now, will be available for drinking, sanitation, and firefighting later in the year or next year if the drought persists.

“A significant number of businesses and households in Sonoma Valley rely on the aquifer for their water supply,” says Colleen Ferguson, City of Sonoma Public Works Director/City Engineer. “We can’t stress enough how important water conservation is this year for everyone, including those who use groundwater. It is essential that we save this critical, shared resource.”

Find water-saving tips and tools to help you reduce your water use by 20% on the following websites:

Stay informed, get the latest updates on the current drought on the Sonoma Water website at www.sonomawater.org/drought.