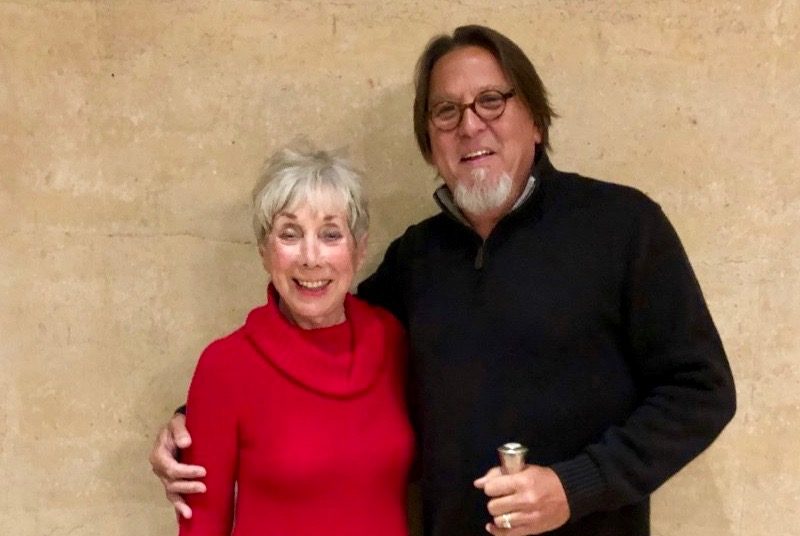 The City of Sonoma is seeking nominations from the public for the 2020 Honorary Alcalde.

Each year, since 1975, the City Council selects a citizen of the year who is given the title of Honorary Alcalde (“Alcalde” is the Spanish word for Mayor). The honoree is given a silver-headed cane as a symbol of the honor and appears in parades at key community events. The honoree is also recognized with a reception hosted by the City, with help from the past Alcaldes, where their contributions are celebrated.

Nominations, which will be accepted until December 6, 2019, can be made by submitting a letter or email to the City Manager. The letter should include the basis for the nomination using the criteria listed below. In addition to the nomination, three letters of recommendation are suggested in support of the nomination and to highlight the breadth and depth of the nominee’s work and accomplishments.

Nominees shall have accomplished several of the following:

Other criterion that has been identified is that the nominee must reside in the City of Sonoma or Sonoma Valley, and may be either an individual or a couple.

Address Letters of Nomination to Cathy Capriola, City Manager, City of Sonoma, No. 1, The Plaza, Sonoma CA 95476 or email cityhall@sonomacity.org.  Call the City Clerk’s office at (707) 933-2216 for additional information.

Alcaldes in California came about through the rise of the pueblo system and the establishment of town councils (called ayuntamientos). The councils were headed by mayors (called alcaldes), and together they provided a semblance of government, hearing a wide range of issues from land disputes to criminal matters. The annually elected alcalde was not only the chief local law practitioner, but judge, justice of the peace (if no one else filled that function), notary public, recorder, escrow agent in land transactions, boss of the town Council, jack of all trades, and was probably the town’s most useful citizen. He often had to rule on disputes over cattle, horses, branding irons, hides, horse race wagers, bankruptcy, adoption, promissory notes, barrels of wine, and vacant lands. Alcaldes were the recorders of mortgages, wills, and conveyances, and also had to deal with criminal activity including murder.

The Alcalde’s position and importance did not end with Mexican Rule. In his speech following the raising of the American Flag over Monterey on July 7, 1846 Commodore John Sloat restated the importance of alcaldes and invited them to continue to execute their duties. The function of alcaldes did not legally change until after the state Constitution was adopted, and duties previously performed by one person were separated into several positions. Today the Spanish word “alcalde” literally means Mayor.