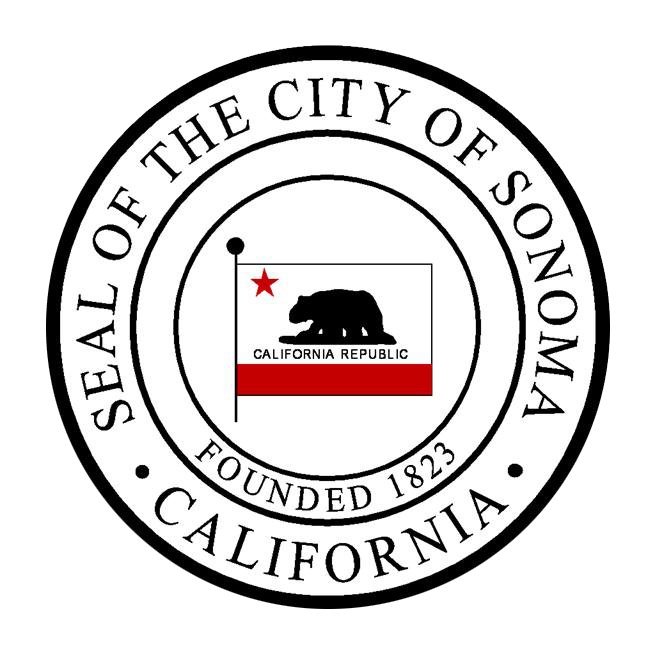 At their meeting on Monday, April 1, 2019, the Sonoma City Council reviewed and unanimously approved the City of Sonoma Housing Element 2018 Annual Progress Report. California’s Housing Element law requires that each city and county develop local housing programs to meet their “fair share” of existing and future housing needs for all income groups. The Association of Bay Area Governments (ABAG) is responsible for developing and assigning these “Regional Housing Need Allocations,” or “RHNA”, to Bay Area jurisdictions.

Pursuant to the RHNA planning period, the Sonoma housing element is an eight-year plan extending from 2015-2023 which was adopted on March 16, 2015. The City is required to prepare an annual progress report (APR) on the status of the Housing Element of its General Plan. The 2018 Annual Progress Report found that during 2018, the City of Sonoma made considerable progress towards implementing its Housing Element. Notably, 24 units of new affordable housing units were approved that count towards the City’s RHNA obligations. In addition, the City made progress towards specific Housing Element programs. Specific milestones include:

Current and upcoming efforts for 2019 include: