The City Council voted to place a measure on the November 2020 ballot to extend the City's Urban Growth Boundary (UGB).  More information can be found on the Ballot Measure W page.

Background, news items regarding this issue, and related documents can be found below.

An urban growth boundary (UGB) separates urban areas from the surrounding natural and agricultural lands, or greenbelts. It puts a limit on how far out a city can expand. UGBs are often set for a specified period of time, such as 20 years. Different cities may call these barriers by different names, such as “urban limit lines” or simply “growth boundaries,” and are created to prevent “urban sprawl” development and encourage sustainable growth practices.

November 7, 2000, Sonoma’s voters adopted a measure (Measure S) that created a UGB that modified the City’s adopted General Plan to restrict development beyond it. The location of the UGB at the time was, and for the most part today is, overlaps with the City’s Sphere of Influence (SOI). The approved measure included a timing mechanism that allows the City Council to make changes to the UGB after December 31st, 2020 without voter approval. In order to retain the same timing mechanism to require voter approval of any changes to the location of the UGB, an initiative would need to be placed on this November’s ballot.

January 27th, 2020, the City Council held a joint meeting with the Planning Commission to discuss land use planning topics that centered around recent housing legislation, an update to the City’s General Plan and Housing Element, possible amendments to the City’s Development Code and potential modifications to the City’s Urban Growth Boundary (UGB). See the staff report and PowerPoint Presentation.

City Council received a staff presentation, discussed matters with the Planning Commission and received public comment. City Council directed staff to prepare a new Measure to re-establish and renew the UGB in the same location as the City’s sphere of influence line (“SOI”) as it has existed historically with no boundary changes and to prepare this for the November 3, 2020 ballot. The general feedback from the Study Session was to explore the following language changes to the UGB measure:

February 3, 2020, City Council created an Ad Hoc City Council Subcommittee of Vice Mayor Hundley and City Council Member David Cook to work with staff to draft the necessary language to extend the UGB to 2040 and have that language presented to the full City Council.

March 11, 2020, the City Council Ad Hoc Subcommittee invited Planning Commissioners Steve Barbose and Larry Barnett to join in the review of a draft that was prepared by staff.  Additional feedback was provided and staff was asked to prepare an updated draft. The Sub-Committee has since reviewed the updated language and is supportive of the current draft ballot measure. 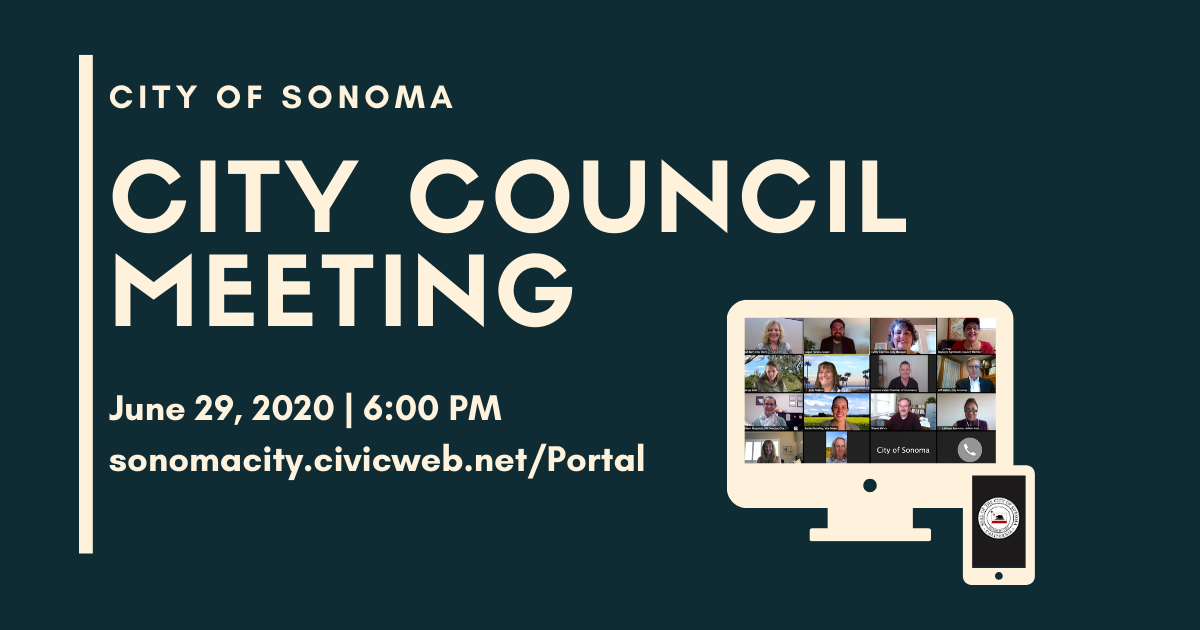 A meeting of Sonoma City Council will be held on Monday, June 29th at 6:00 pm. View the full agenda including items on the consent calendar and public hearing on our CivicWeb Portal.  The items to be considered on the regular calendar are: A Resolution Approving an Ordinance to be Submitted to the Voters of... 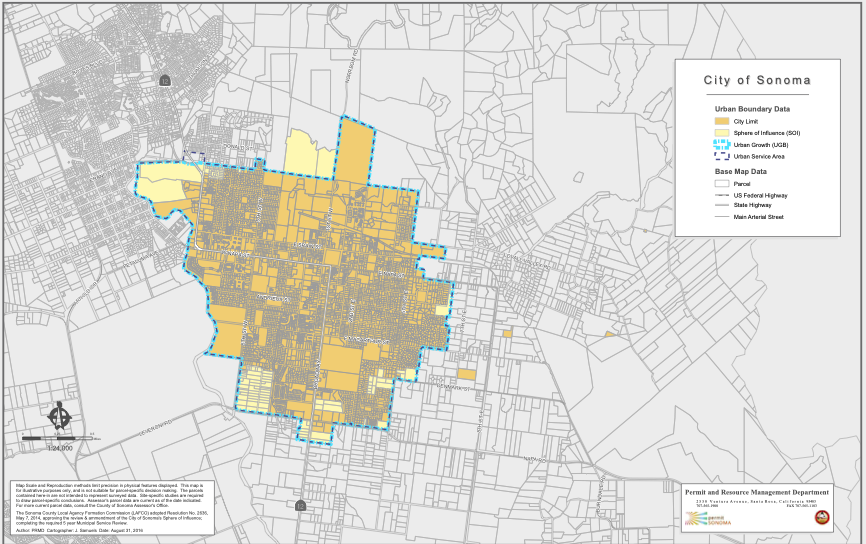 At their meeting on June 1, 2020, City Council reviewed a draft version of the Urban Growth Boundary (UGB) Ballot Measure for the November 2020 Election. After receiving public comment, City staff was directed to make changes to the draft. Download the updated UGB Measure and “strikeout” version of the draft measure with deletions and... 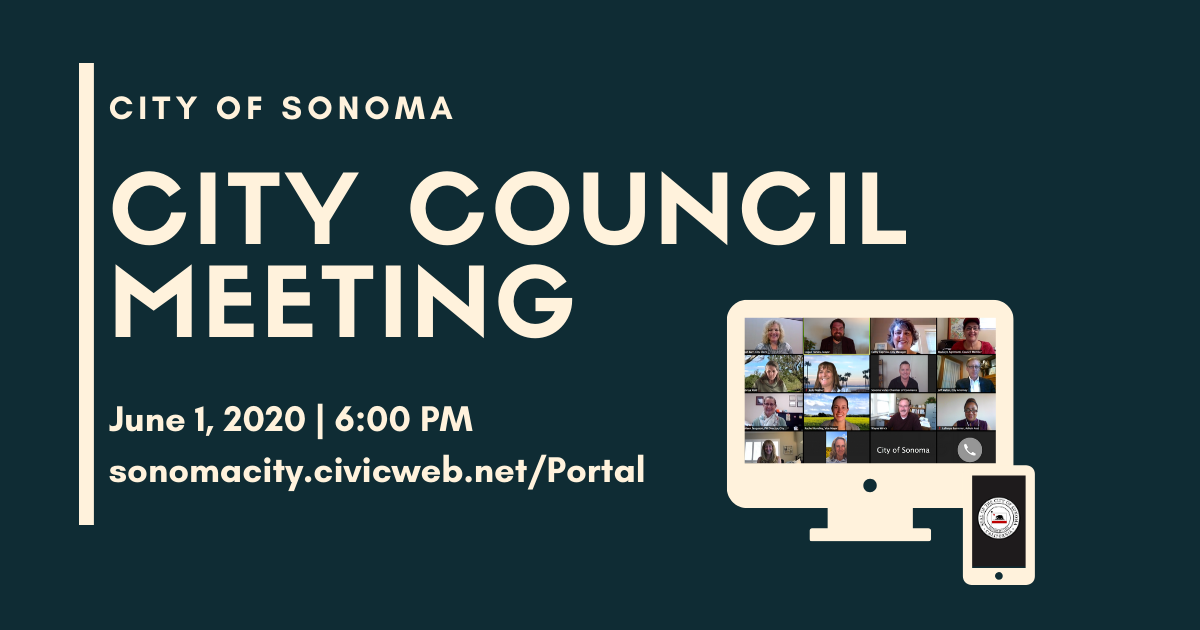 A regular meeting of Sonoma City Council will be held on Monday, June 1st at 6:00 pm. View the full agenda including items on the consent calendar and public hearing on our CivicWeb Portal.  Items to be considered on the regular calendar include: Direct Staff to Prepare a Resolution Approving a Ballot Measure Text to...