California state law requires each city and county to adopt a General Plan “for the physical development of the county or city, and any land outside its boundaries which in the planning agency’s judgment bears relation to its planning” (Gov. Code § 65300). Per the State’s Office of Planning and Research (OPR), the “General Plan expresses the community’s development goals and embodies public policy relative to the distribution of future land uses, both public and private”.

The California Supreme Court has described general plans as the “charter to which [zoning] ordinance[s] must conform”, but the General Plan extends far beyond zoning and land use.  A General Plan process is an opportunity for a community to have important conversations, to learn about current data and emerging trends, to consider future issues and challenges, to establish common knowledge and frameworks and to build a vision.  A General Plan is a community vision that is then translated into policies, programs and regulations.

The City’s 2020 General Plan (and related Environmental Impact Report) was adopted in 2006, approximately four years after its “Development Code” was adopted in 2002.  Each of these key planning documents have been amended and updated since their initial adoption, however, a complete review has not been completed.  The General Plan was last updated when the Circulation Element was adopted in 2016.

The City will be embarking on a review of its General Plan.  The process and timeline is not determined at this time.  Below are key background documents including the current Urban Growth Boundary which is included within the General Plan. 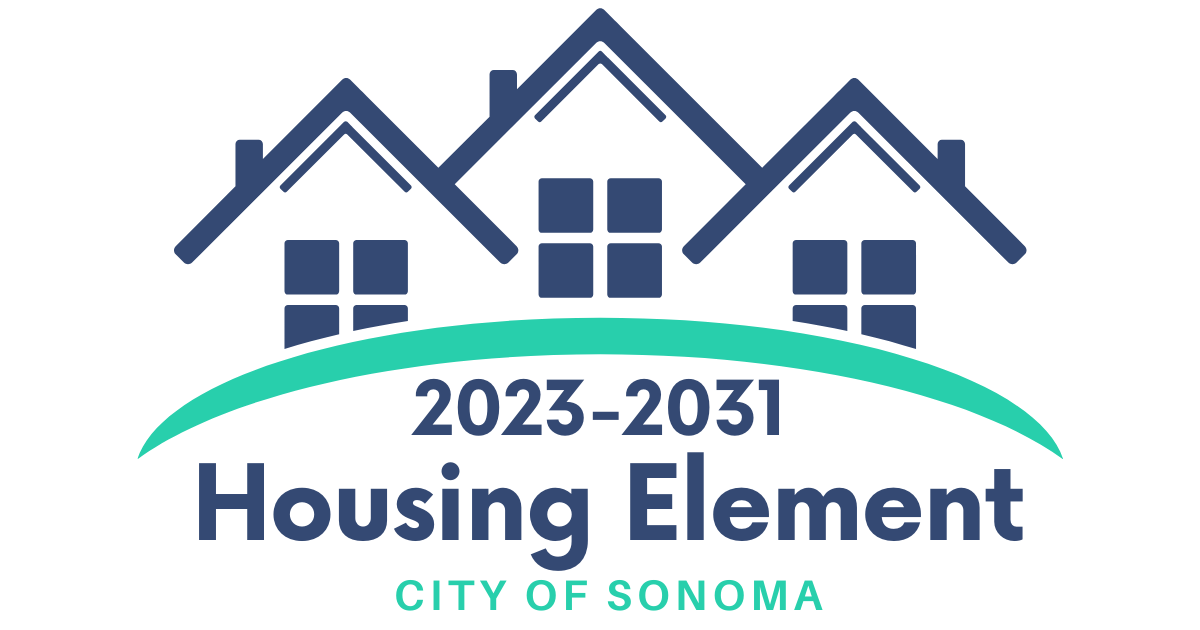 On January 25th, the City Council and the Planning Commission will hold a virtual, joint public "Town Hall" meeting to discuss the preparation of the new Housing Element and receive a report on steps taken to date by staff and the City’s Housing Element consultant. The agenda includes: Housing Element Basics - what a Housing...

The City of Sonoma has provided a new "preliminary application" for new housing development projects in order to comply with SB 330 - "The Housing Crisis Act, 2019”, which becomes effective January 1st, 2020.  The document is available on the City's website at www.sonomacity.org/documents/housing-development-project-application.