COVID-19 Public Health Emergency: Click for information including impacts on City services and resources to support the community. 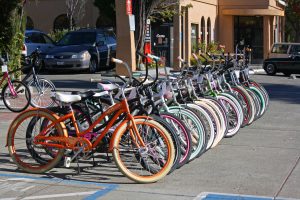 Sonoma's weather and level terrain make traveling by bicycle a great option.  You can view the City's bike lanes on the City of Sonoma Bicycle Map.

The City of Sonoma has received a Bronze Bicycle Friendly Community award by the League of American Bicyclists.

Cycling within the Plaza park is not permitted, so use our Plaza Bike Parking Map to secure you bike and explore the Plaza on foot.

Other resources for cyclists include:

Where can I park my bike on the Plaza?

If you’re biking to the Plaza, you can find bike parking at several locations as outlined on our Plaza Bike Parking Map, including the “hitching post” across from the Barracks and Toscano Hotel and at the bike parking sculpture along the horseshoe driveway in front of City Hall, among other spots.  Please note that bike riding in the Plaza park is not allowed, so park your bike when you arrive.

Where are the City’s bike paths and lanes located?

Bike paths and lanes are shown on the City’s Bicycle Map.

The Madera Park Trail extends north-south along Fryer Creek from Leveroni Road at the southwestern city limit and connects to 3rd Street West. It includes several short spur connections including the KT Carter Trail and the Hertenstein Park Trail. The Sonoma Creek Trail, located on the western edge of the City south of Napa Road is located on the eastern bank of Sonoma Creek, and provides connections to Oregon Street, Studley Street, and West Napa Street and includes a bridge over Napa Creek to Riverside Drive. Class II bike lanes are provided on Studley Street, Oregon Street and Dewell Drive along with a few other short segments. Class III bike routes are provided on Second Street East, Third Street West, Oregon Street, and Curtin Lane.

Learn more about bicycling in Sonoma. 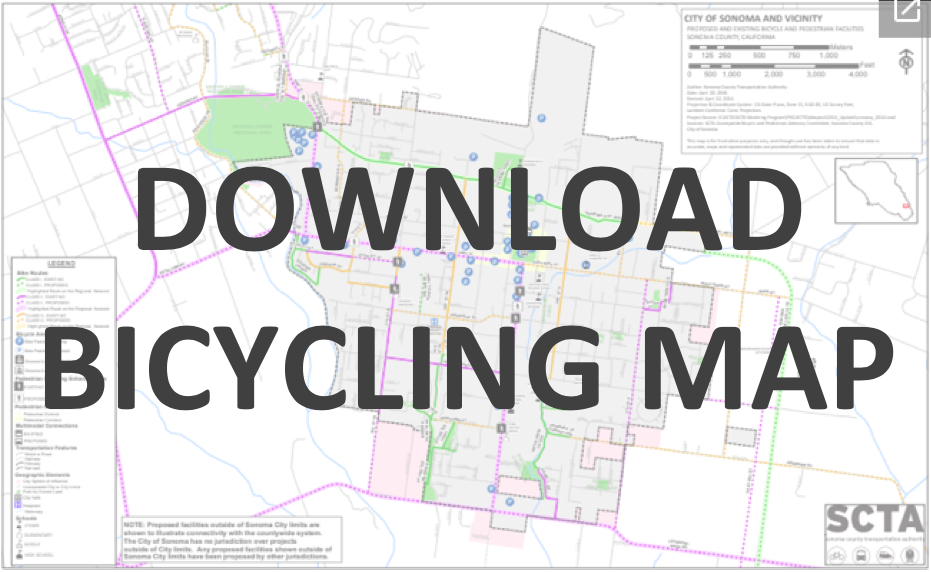 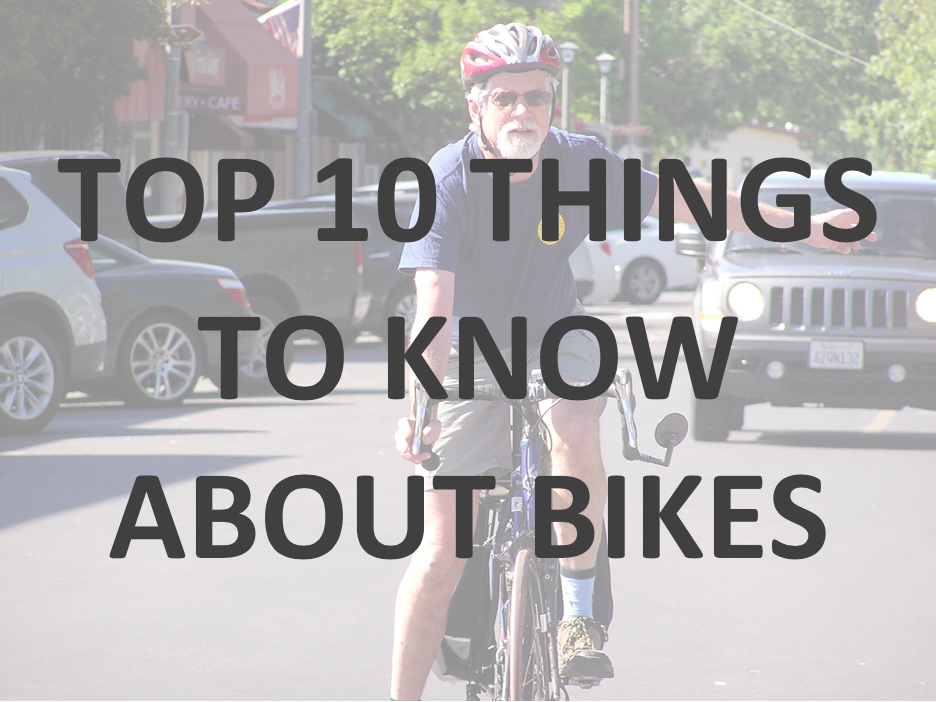 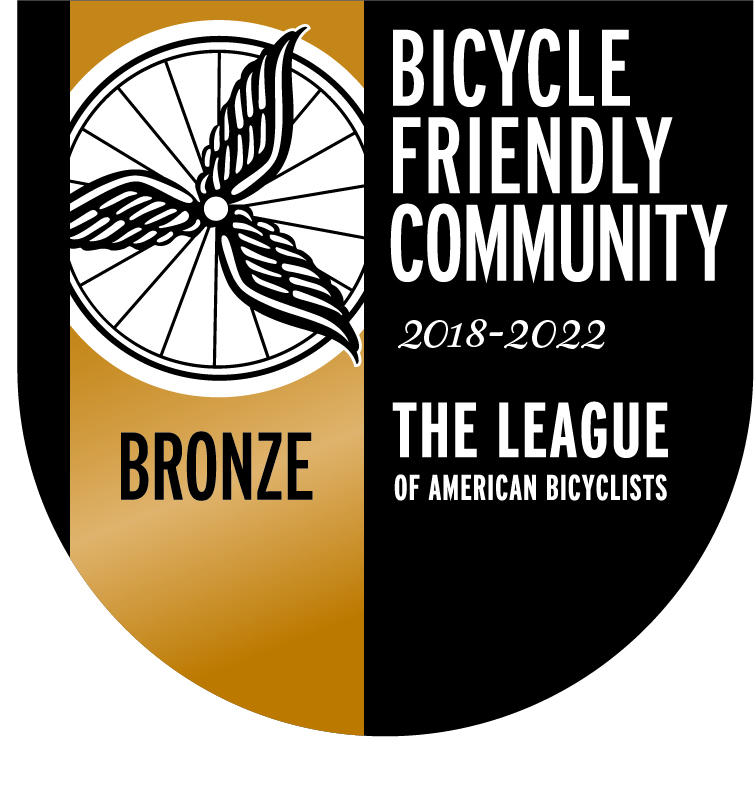