The Plaza is the cherished "crown jewel" of Sonoma's parks. With its central location and tree-shaded lawns, ampitheatre, and playgrounds, the Plaza Park is home to many special events and is popular with both locals and visitors.

The City's parks, with locations shown on the map below, encompass almost 80 total acres. Learn more here about the features and amenities available at each park. The Public Works Department maintains these parks and also manages park improvements such as the upcoming Fryer Creek Pedestrian and Bicycle Bridge project.

Hiking is a popular local activity, and Sonoma is home to scenic open space preserves that include the Overlook Trail and the Montini Preserve and Trail.  The Sonoma Valley Visitors Bureau offers details on favorite hiking and biking locations and has a pocket guide to local hiking and biking available at the Plaza visitors centers on First St. East.  The Sonoma Ecology Center posts information on organized group hikes on their event calendar. 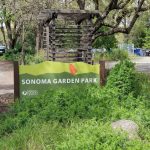 The Sonoma Garden Park is a working model of sustainable agriculture located on 7th St. East.  Owned by the City and operated by the Sonoma Ecology Center, the Garden Park provides a beautiful, natural environment with educational and recreational opportunities for both children and adults, including camps and community garden plots.

Dogs are not allowed in the Sonoma's parks, with the exception of service animals.  There is a small dog park located near the Community Meeting Room (175 First St. West).  The Sonoma Valley Visitors Bureau can provide information on other dog-friendly county, regional and state parks in the area, as well as local facilities and businesses that welcome four-legged friends.

Reserving a City park:  Most of the City's parks are available on a first come-first serve basis unless the park has been reserved in advance for a special event. For details on planning an event please contact Lisa Janson.

Information on Sonoma Valley parks and community facilities operated by other public agencies and nonprofit organizations can be found on the Community Facilities page.

Where can I learn more about hiking in and around Sonoma?

Where are park facilities located in Sonoma?

Where can I park my bike on the Plaza?

If you’re biking to the Plaza, you can find bike parking at several locations as outlined on our Plaza Bike Parking Map, including the “hitching post” across from the Barracks and Toscano Hotel and at the bike parking sculpture along the horseshoe driveway in front of City Hall, among other spots.  Please note that bike riding in the Plaza park is not allowed, so park your bike when you arrive.

Where are the City’s bike paths and lanes located?

Bike paths and lanes are shown on the City’s Bicycle Map.

The Madera Park Trail extends north-south along Fryer Creek from Leveroni Road at the southwestern city limit and connects to 3rd Street West. It includes several short spur connections including the KT Carter Trail and the Hertenstein Park Trail. The Sonoma Creek Trail, located on the western edge of the City south of Napa Road is located on the eastern bank of Sonoma Creek, and provides connections to Oregon Street, Studley Street, and West Napa Street and includes a bridge over Napa Creek to Riverside Drive. Class II bike lanes are provided on Studley Street, Oregon Street and Dewell Drive along with a few other short segments. Class III bike routes are provided on Second Street East, Third Street West, Oregon Street, and Curtin Lane.

Learn more about bicycling in Sonoma.

How do I adopt a section of the City bike path?

Are dogs allowed in the Plaza?

Dogs are not allowed in the Sonoma Plaza park, with the exception of service animals.  There is a small dog park located near the Community Meeting Room (175 First St. West)

The Sonoma Valley Visitors Bureau can provide information on other dog-friendly facilities and businesses in the area. 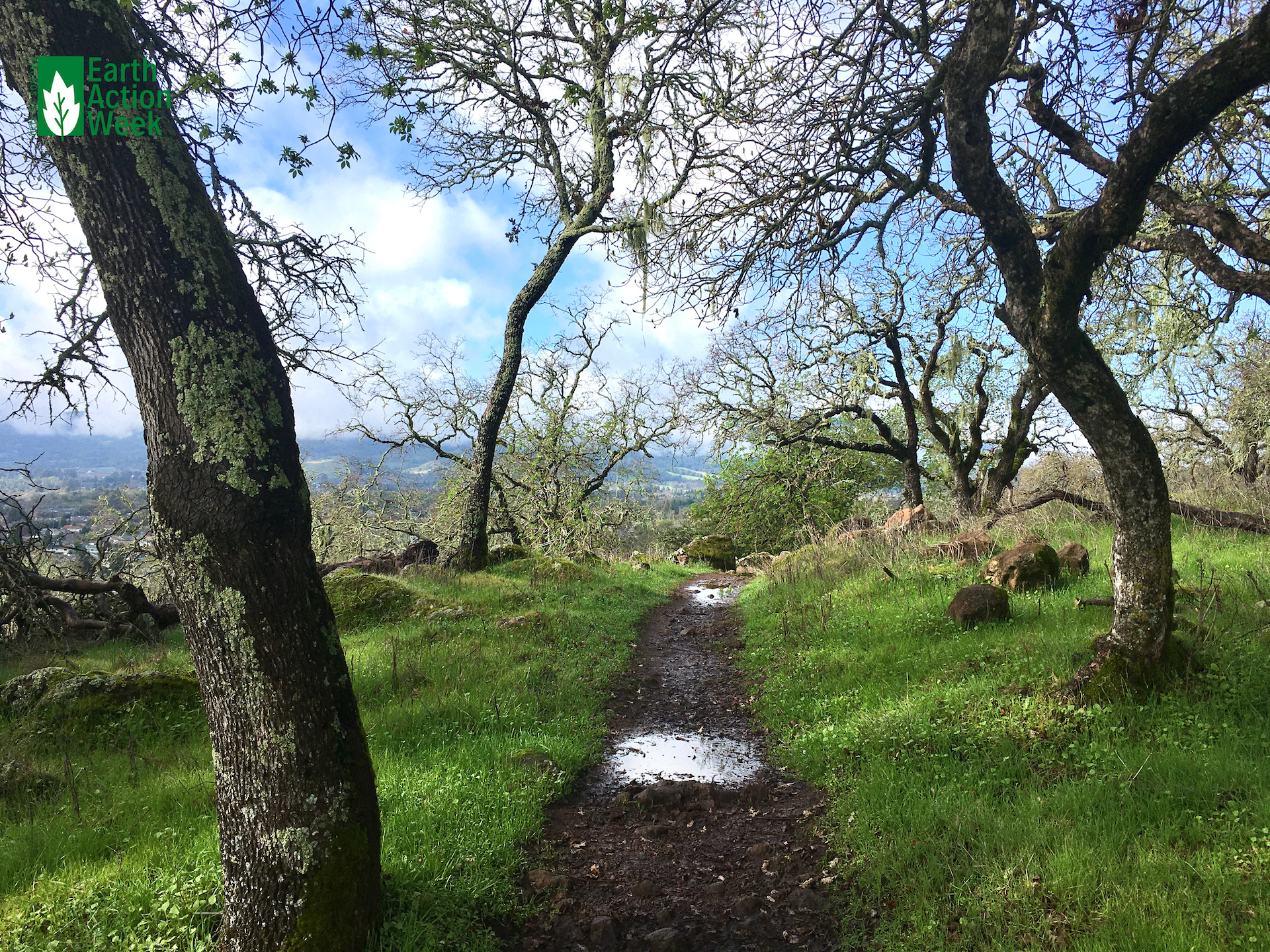 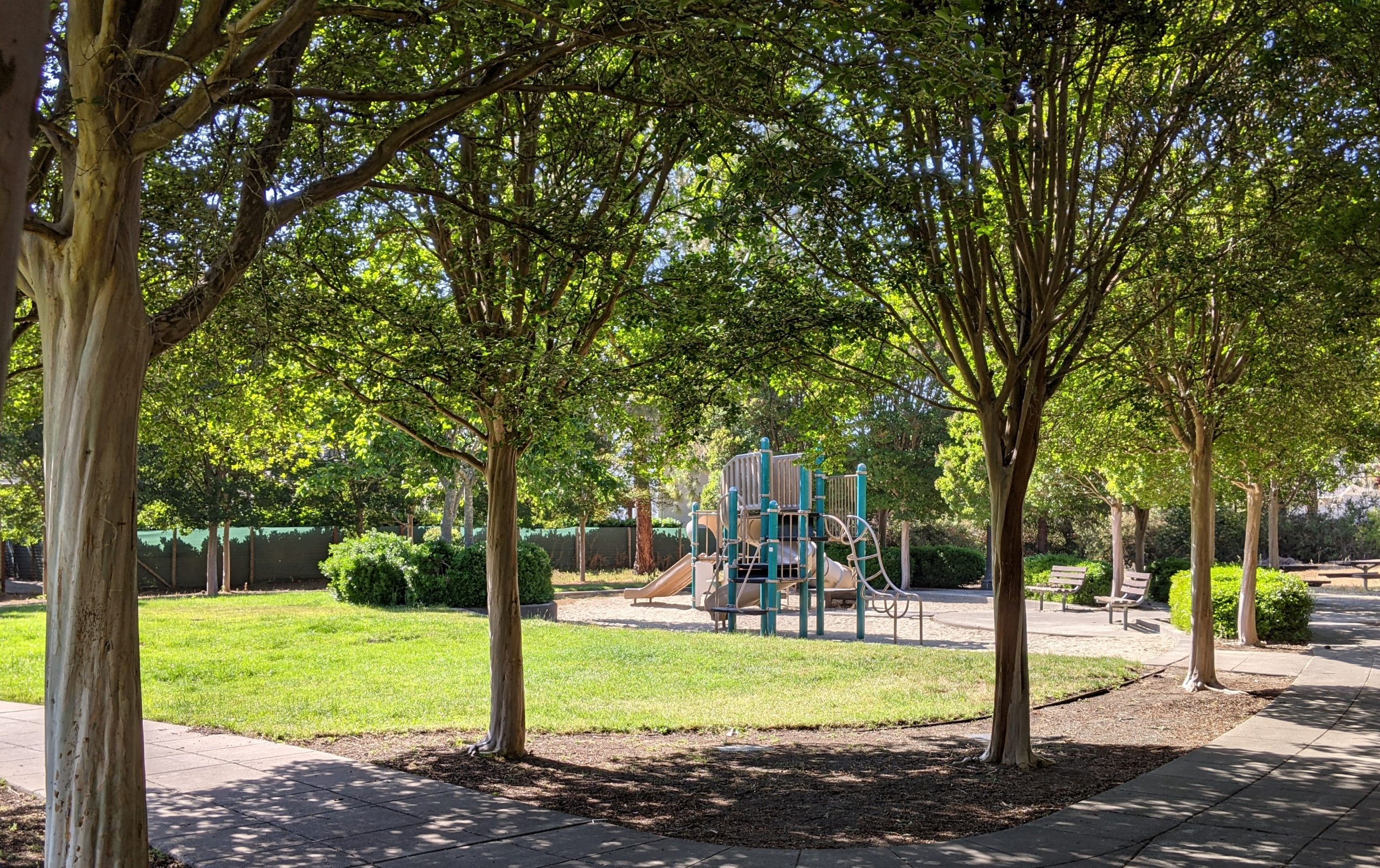 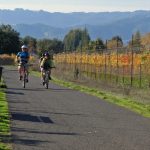 Support cycling in Sonoma by adopting a bike path

Honor a loved one with a Memorial Bench

Planning and Funding our Parks

The Community Services and Environment Commission advises the City Council on matters related to the preservation and enhancement of parks, recreational facilities, open space and the natural environment, with input from the ad hoc Community Recreation & Parks Task Force.

Funding sources for Park improvements include the countywide voter-approved Measure M - Parks for All sales tax and the California Parks & Water Bond Act of 2018 (Prop 68).

The role of the City's Tree Committee is to preserve and properly maintain both public and private trees as set forth in the City's Tree Ordinance (Chapter 12.08 of the Sonoma Municipal Code). The Tree Committee consists of two members of the Community Services and Environment Commission and one certified arborist, and meets once a month.